Served during World War II in Germany with the 702nd Squadron. SSGT Ferrizzi was stationed at an army air base in VA for a year before going overseas. 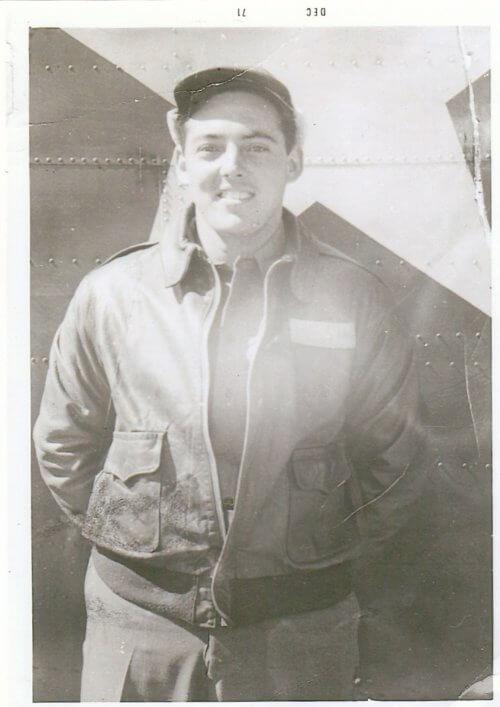