The advances that have positioned the United States as a world superpower have often been initiated in Virginia. 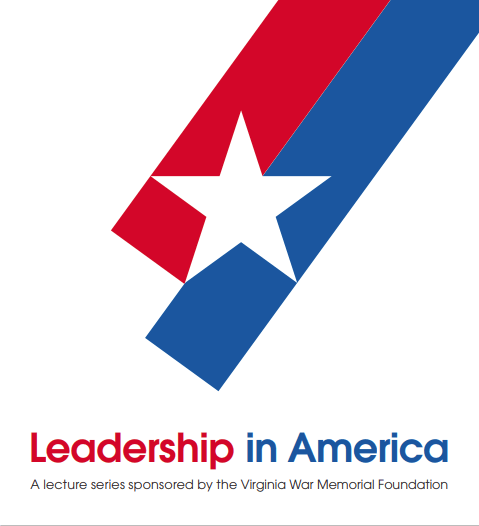 Our Leadership in America lectures will feature a wide array of speakers addressing topics of military readiness, economic strength, medical advances, history, and cultural influence. The series will draw heavily from the intellectual talent of the Commonwealth.

the 2022 leadership in america 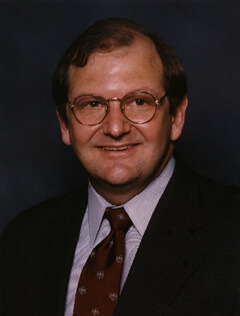 Philip Bigler – Tomb of the Unknown Soldier: A Century of Honor

Bigler is a well-known author who has served as an official historian at Arlington National Cemetery. A dynamic speaker and instructor, he has been a featured guest on numerous TV shows and has provided historical commentary on the History Channel, CNN, CBS-Newsmark, Fox News, and others. 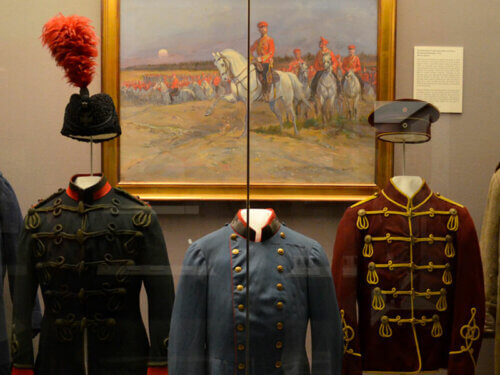 The Army Museum Enterprise holds 600,000 historical artifacts and operates 42 Active Army museums in thirteen states, Germany, and South Korea. Not surprisingly, the first U.S. Army museum was established at the United States Military Academy at West Point, New York, in 1854. Kelly is a nationally-recognized museum curator, designer, and author. In addition to his work with U.S. Army Collections and museums, Dr. Kelly is the Army Museum Enterprise’s Chief of Museum Programs.

This new book (available in fall 2022) offers a compelling behind-the-scenes exploration of the road to World War II and the invasion of Poland by Hitler’s Third Reich. Focusing on the personal power plays within Hitler’s inner circle, Loving details the struggle for Hitler’s approval, long before the battle for Poland had begun. Loving, a former newspaper journalist and writer for Fortune magazine, is a leading American railroad historian.

Please contact our Development offices at 804-786-2176 or awarman@vawarmemorial.org with any questions regarding this event.