The work of the Virginia War Memorial is carried out by a number of dedicated individuals. Our Board of Directors, foundation and state staff, and volunteers work together to provide visitors with the best experiences, educate the public about the importance of Virginia history, and plan for the sustainable future of the Memorial. 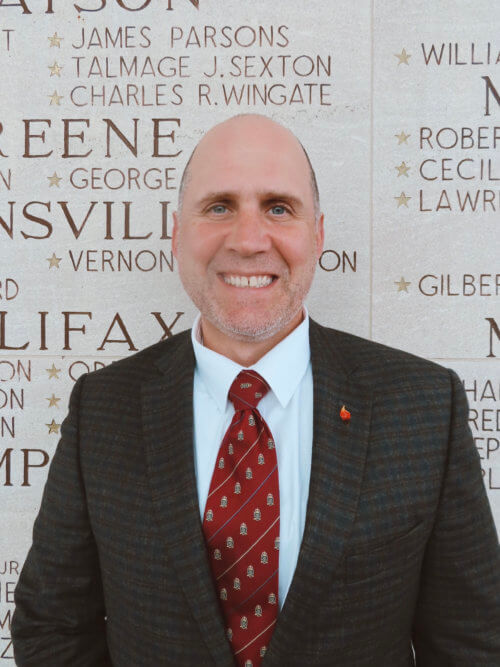 Dr. Clay Mountcastle was appointed Director of the Virginia War Memorial in June 2016.

He is the author of Punitive War: Confederate Guerillas and Union Reprisals and numerous articles published in Civil War Monitor and other military history publications. 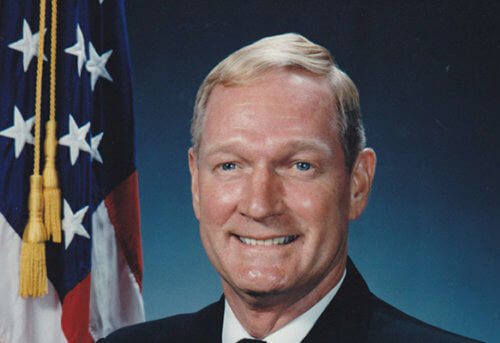 Admiral Hekman was commissioned an officer in the U.S. Navy in 1962. He served for 34 year in various posts throughout the world and is a veteran of the Cuban Missile Crisis and the Vietnam War.

Admiral Hekman is a graduate of Calvin College, the National War College, and Joint Flag and General Officer Capstone program. He holds an MBA from George Washington University.

Chartered in 2000, the Virginia War Memorial Foundation (VWMF) is the non-profit organization that financially supports all the educational and patriotic programs, museum exhibits, documentary films, and student-teacher outreach of the Memorial as well as various capital projects and expenses. The Foundation’s Board of Directors is comprised of a diverse group of community leaders, veterans, and patriots who dedicate their time, energy, and expertise to ensuring the financial stability of this site. Each director has his or her own personal connection to the War Memorial and its work.

To reach a state staff member by phone, please dial 804.786.2060. For general inquiries, please use our Contact Form. 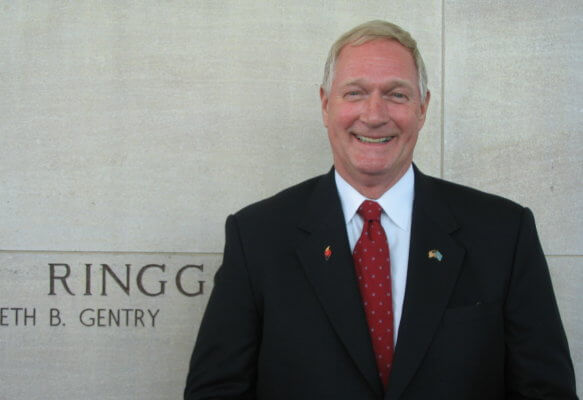 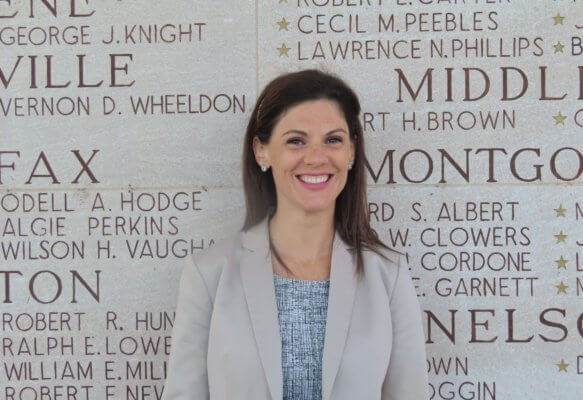 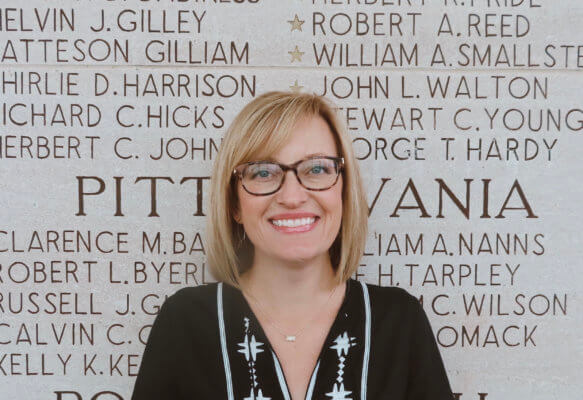 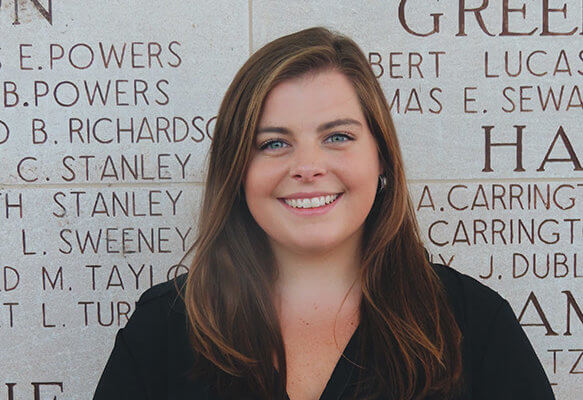 To reach a state staff member by phone, please dial 804.786.2060. For general inquiries, please use our Contact Form.