LTJG Childs served as a pilot of of PBY BUNO 08522 that was shot down over Hollandia, New Guinea. In 1938, he graduated from Eastern Kentucky College and was employed by Mingo Lime & Lumber Company in Grundy, Virginia. 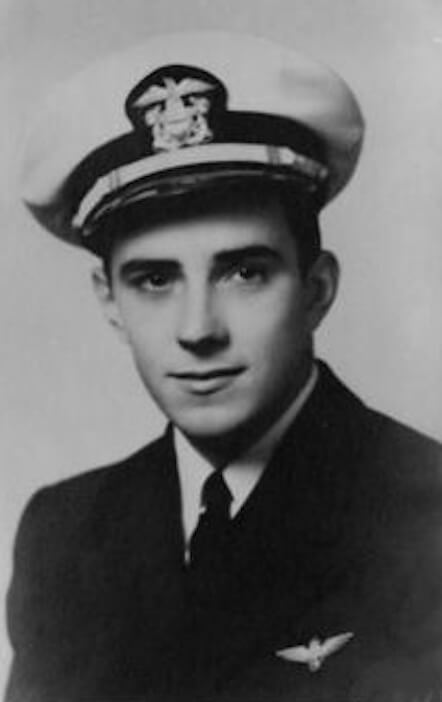