Second Lieutenant Worrell served with Company L, 337th Infantry Regiment, 5th Army. He was with the first troops entering Rome. He graduated from Lambsburg High School and attended Lynchburg College prior to being inducted in the Army. He is buried in Coal Creek Memorial Cemetery, Carroll County, Virginia, next to his older brother, Herbert Cooley Worrell, who was also killed in action. 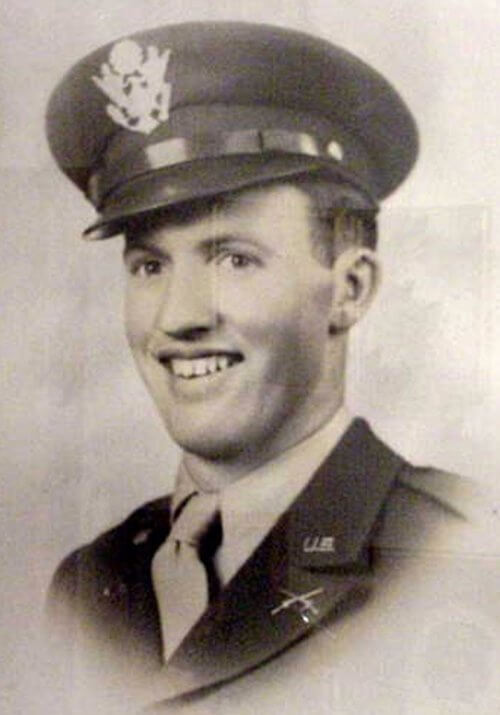