Served with the 758th Bomb Squadron, 459th Bomb Group. Bombadier on B24G 42-78323, plane made bombing run to Polesti, Romania when it was hit by flax and wing sheared off. Plane immediately went into a spin over Bor, Yugoslvia. Killed when plane struck the ground. 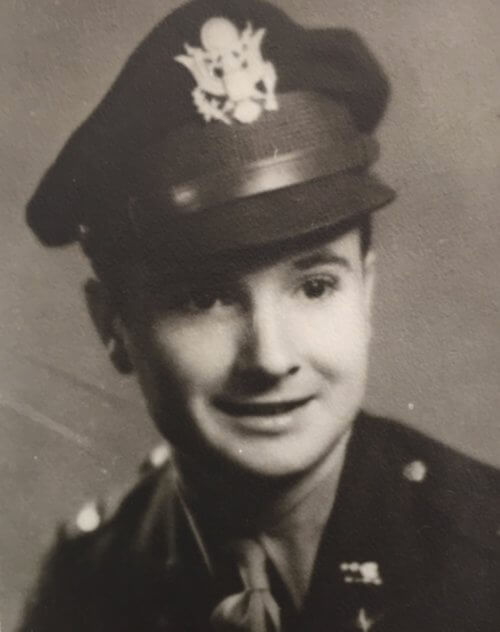