Ensign McIlwaine served as a naval aviator with Fighting Squadron 51 (VF-51) aboard USS San Jacinto (CVL-30) and trained at Pensacola Naval Air Station in 1943 with Flight Class 4B.

His place took a direct hit from anti-aircraft fire over Saipan, killing him instantly.

He attended Hampden-Sydney College and the University of Virginia. His name is listed in the Courts of the Missing in Honolulu, Hawaii. 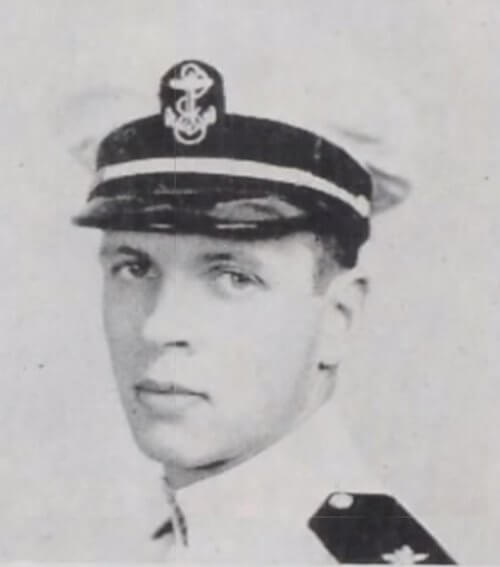