Sergeant Allen served with Company L, 121st Infantry Regiment, 8th Infantry Division. He was first wounded in action in Huertgen Forest but quickly got back with his unit. On April 3, 1945, he was leading his squadron to take the crossroads at Grossenbach, Germany when he was hit by machine gun fire from a tank.

He learned to play the piano and often entertained his fellow troops.

Before the war, he attended Maury High School for two years and graduated from Fishburne Military Academy in 1943.

He is buried in Baltimore National Cemetery, Baltimore, Maryland. 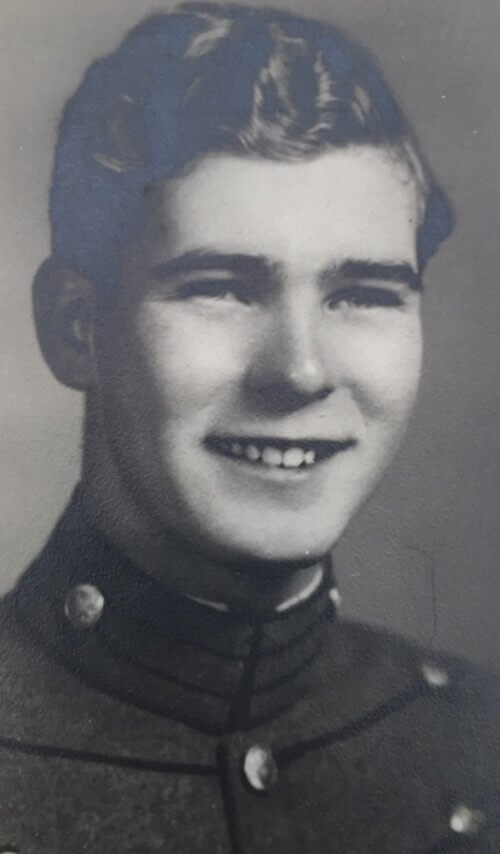