Private Baird served with the 2nd Division and was wounded during the invasion of Normandy, June 1944 but returned to duty in July 1944.

Before the war, he was employed by DuPont. He is buried in a family cemetery plot in Prince George, Virginia. 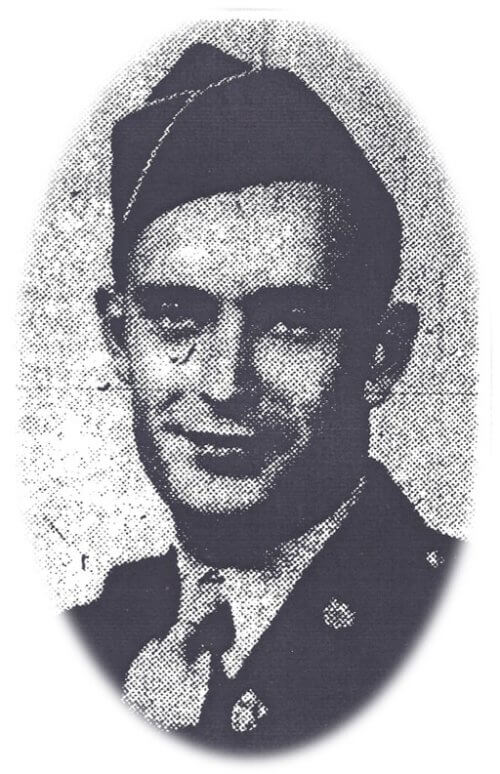