Lance Corporal Williamson served with B Company, 1st Battalion, 5th Marines, 1st Marine Division. His battalion was involved in Operation Colorado where he was shot in the head by small arms fire.

He entered the Marine Corps in January 1965, and was deployed to Vietnam in March 1966.

He is buried in Mizpah Christian Church Cemetery, Goochland, Virginia. 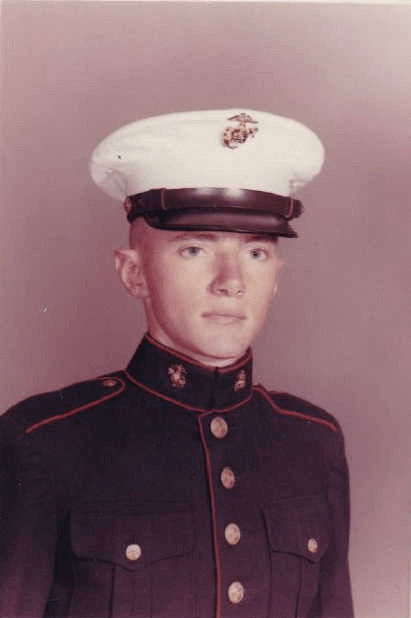