Second Lieutenant Aaron flew with the 48th Material Squadron 27th Bomber Group in the Army Air Corps during World War II. Before the war, he graduated from Martinsville High School and VMI in 1940 with a degree in Civil Engineering.  He was employed by Norfolk and Western Railroad in Portsmouth, VA.

He was taken prisoner of war in the Philippines and he died when the Japanese prisoner ship he was on was sunk in Subic Bay by US forces. 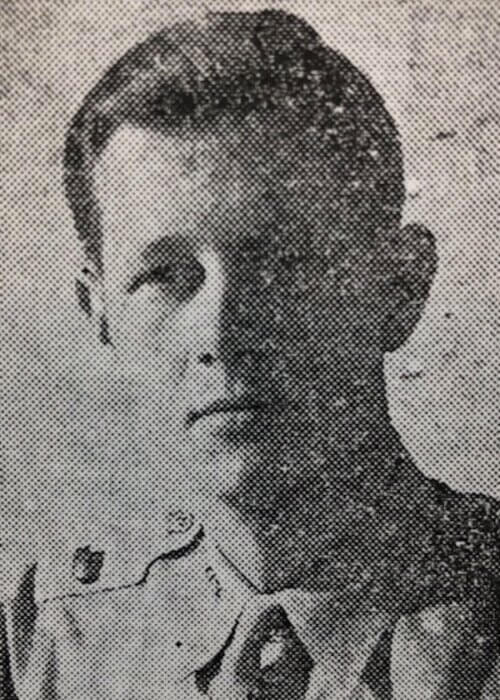