Served with B Company, 145th Infantry Regiment. Raymond was wounded and died on Guadalcanal Island in the South-West Pacific. He was first interred in Europe; it was possibly 5 years later, Raymond’s mother had his body returned home and finally rested with military honors. 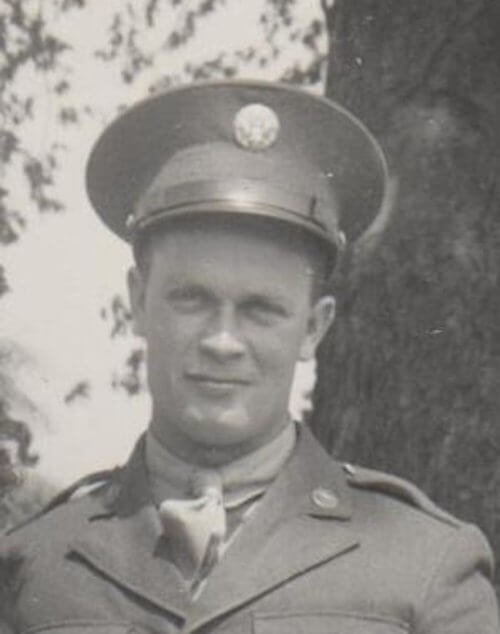