Awarded the Medal of Honor posthumously for action in air raid over Japanese naval base at Rabaul, New Britain on 11/2/1943. Continued runs over target after his plane was crippled by enemy fire, until his plane crashed at sea. Major Wilkins was one of 14 Medal of Honor recipients in World War II from Virginia. 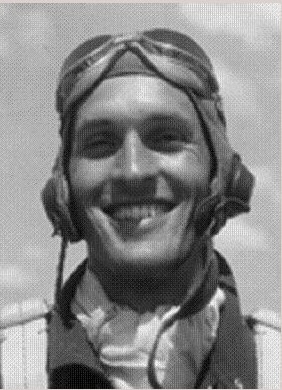