Major Bress served with the Medical Corps. He was captured by the Japanese on Corregidor. He was severely wounded by the Japanese who slit his face from ear to ear because he tried to get medicine to American prisoners. On October 24, 1944, Major Bress was aboard the Prisoner of War ship, Arisan Maru, when it was sunk by Americans.

He was a 1931 graduate of the University of Virginia School of Medicine.

His name is listed on the Walls of the Missing on the Manila American Cemetery, Philippines. 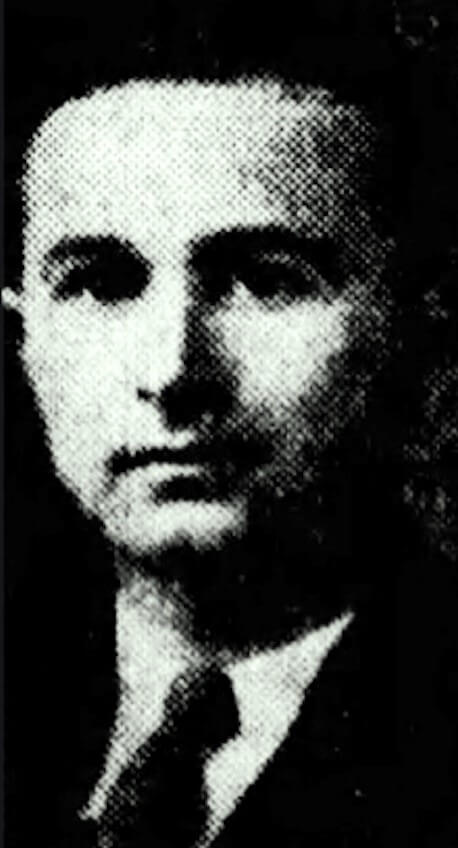