Captain Blakemore served with the 13th Bomber Squadron, 3rd Bomber Group. He had been stationed in Australia in January of 1942, six months after he had been called to active duty in July, 1941. He was the pilot of a B-25 nicknamed “Hells Bells” that crashed in the Coral Sea on Dec 31, 1942. All eleven crew members on board perished. He was a 1930 graduate of John Marshall High School and a 1934 graduate of the Virginia Military Institute. Before the war, he was employed by the United States Tobacco Company. 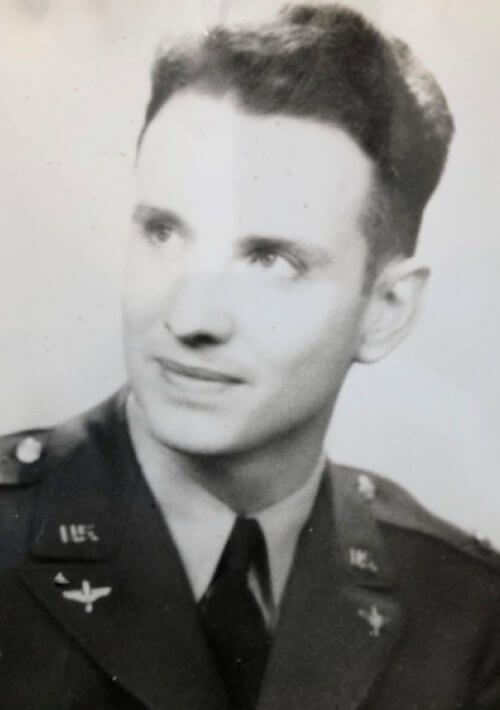