Before the war, Nathaniel graduated from high school in South Carolina, moved to Roanoke, Virginia, and worked at Salem Hosiery Mill as a weaver.  He took aviation classes and enlisted at Camp Lee, Virginia, in 1942.

On September 1, 1944, B24J #42-100291 nicknamed Ole Tomato took off on a bombing mission over Matina Airfield near Davao, Mindanao Island.  While the plane was over the target it was hit by anti-aircraft fire, she exploded and crashed.  All ten crew members were killed and declared missing in action.  Four crew members were recovered and Lieutenant Ball was buried in Strawberry Chapel Cemetery, Berkeley, South Carolina. 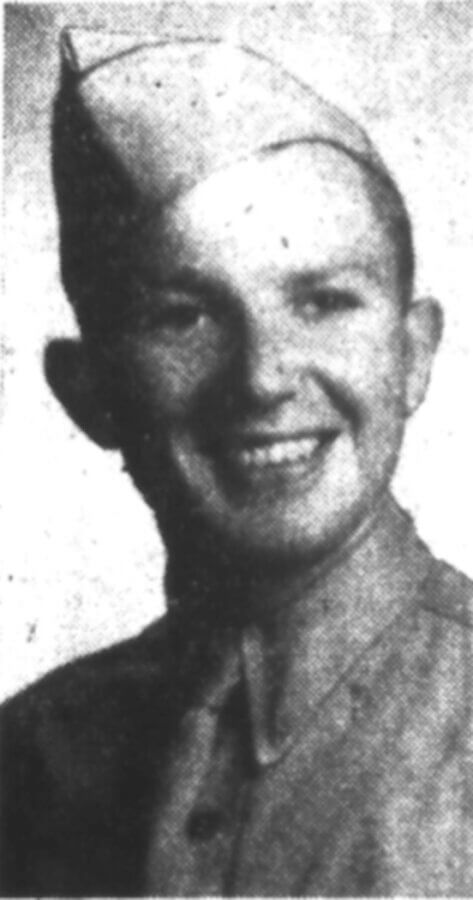