During World War II, Sgt Stiglich’s father served in the Army and his mother served in the Navy. He graduated from Lord Botetourt High School in 1964, where he played basketball. He attended the University of Virginia for 2 years. He enlisted in the Air Force Reserve in June 1966 and enlisted in active duty in September 1966. He completed basic training at Lackland Air Force Base, Morse code training at Keesler Air Force Base. He was assigned to the 6922nd Security Wing, Clark Air Base, Philippines, before being assigned to the 6994th Security Squadron, 7th Air Force in Vietnam. He was a radio operator on an EC-47P aircraft, call-sign Prong 33. 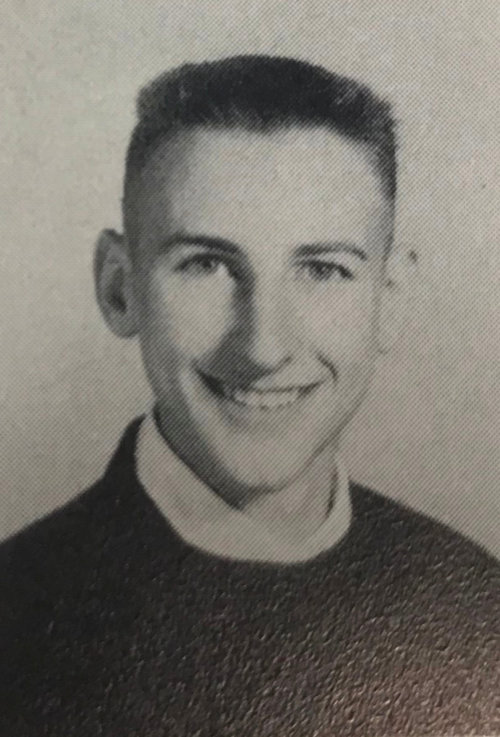