Lt Salvage served aboard the USS Juneau CL-52 that was hit by a torpedo near Guadalcanal. The torpedo blew the ship in half, killing most of the crew members. He was a 1939 graduate of the United States Naval Academy. 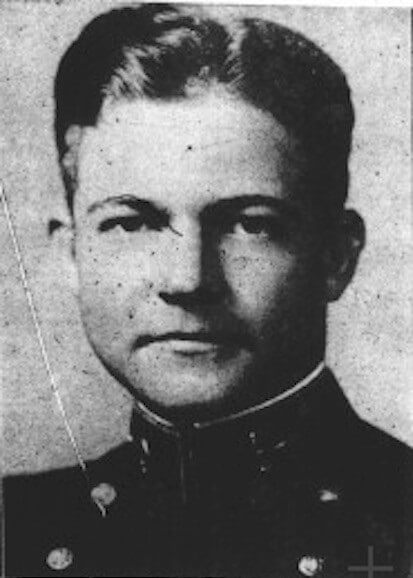