Second Lieutenant Houck served with the 76th Fighter Squadron, 23rd Fighter Group, 14th Air Force. He was the pilot of a P51C # 43-25176 on a reconnaissance mission over Tanchuk, China and he disappeared after staffing the target.

Before the war, he worked on his father’s farm.

He is buried at the National Memorial of the Pacific, Hawaii. 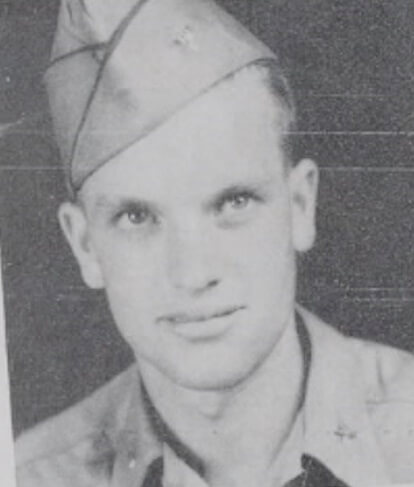