Major Apperson served with Headquarters, 509th Parachute Infantry Battalion. He attended John Marshall HS for three years where he played three different sports. Before the war, he worked as a seed analyst for the Virginia Department of Agriculture and joined the Virginia National Guard, 183rd Infantry Regiment. He was stationed at Fort Meade, Maryland where he rose through the ranks and then went to Fort Benning, Georgia where he completed executive officer training.

He jumped with the 509th into Le Muy, France, and the 509th successfully pushed the Germans off of the French coast back towards Italy. He is buried in Rhone American Cemetery, Draguignan, France. 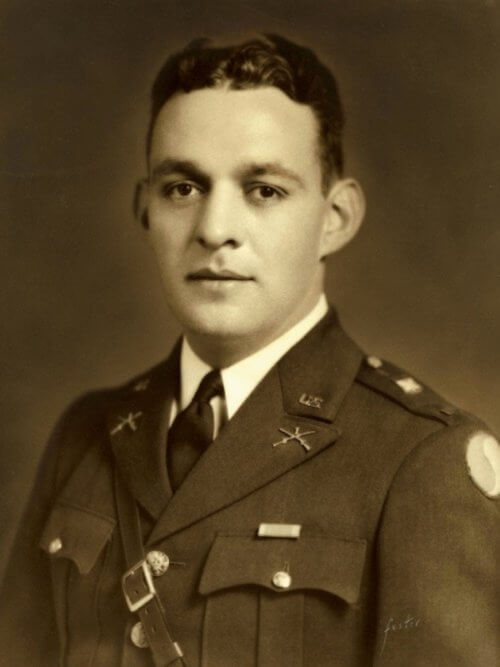