First Lieutenant Banta was killed by a mine explosion in a building near Metz, France on December 4, 1944. He is buried in Hollywood Cemetery, Richmond, Virginia. Before the war, he worked for Brown & Williamson (Louisville, KY), Commercial Credit (Richmond, VA) and Crawford Manufacturing (Richmond, VA). He was also a graduate of the University of Virginia with a degree in Education. 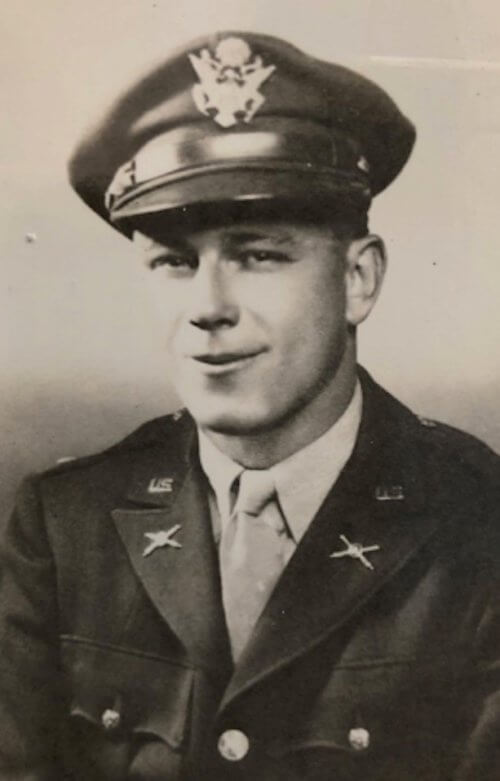