Lieutenant Carter was aboard the US Army Transport, USAT Dorchester, when it was torpedoed by the German submarine U-223 and sank. Of the crew of 902 men, 672 were killed. 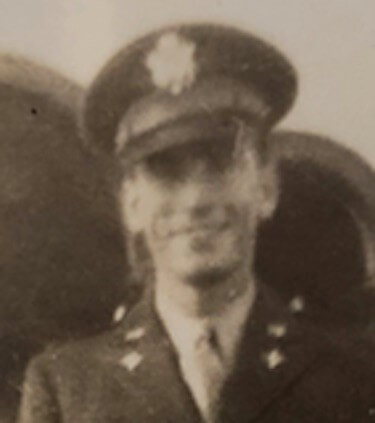