Staff Sergeant Bailey served with the Headquarters Co 1204 S.C.S.U.  2nd Service Command. He first enlisted in the Army in 1930 with the Calvary and was discharged.  He reenlisted in Oct 1939 and served with the 36th Field Artillery.  He was sent to North Africa and captured as a prisoner of war.

He is buried in Blandford Cemetery, Petersburg, Virginia. 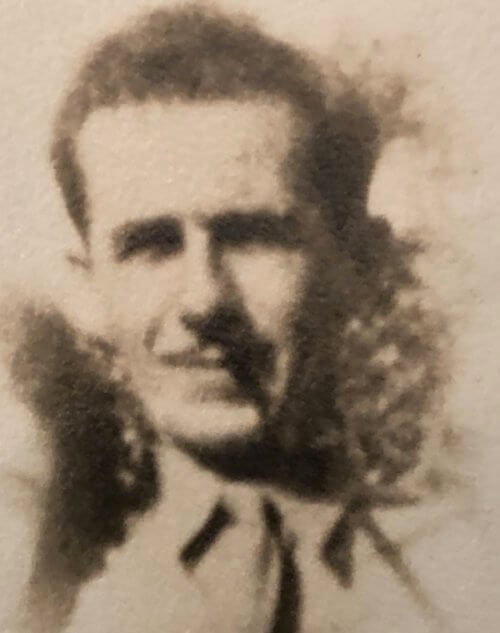