Master Sergeant Whitacre served with Company C, 2nd Chemical Mortar Battalion. On the night of November 25, the Chinese launched a counter-attack against MSG Whitacre and his platoon. Company C was surrounded from midnight till eight the next morning. With heavy fire raging down upon them, Hugh was mortally wounded but was listed as missing in action until his remains were found. 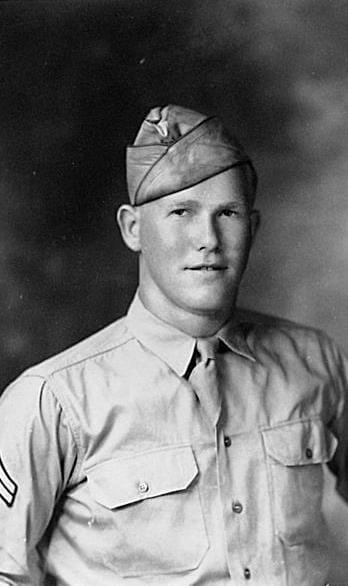