Before the war, Hobart graduated from Accomac High School in 1937, he attended Hargrave Military Academy for a year and then he studied at the University of Richmond for three years.

He enlisted in the service at Fort Meyer, Virginia and he was ultimately assigned  to low level bomber strafers as an aerial gunner.  He was paired with a crew on a  B25D bomber #41-3043 that took off for a supply mission from Nadzab, New Guinea when a tire blew out just before liftoff.  The aircraft got airborne and then immediately crashed; the rear of the plane caught fire and Staff Sergeant Binsted and a radio operator perished in the fire. 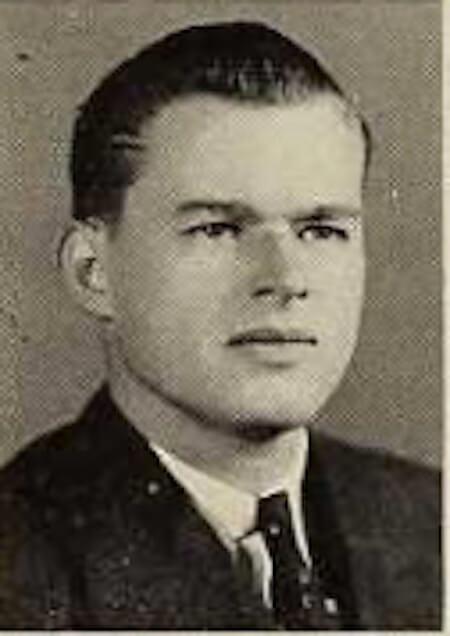