Major Benton served in World War II and in the Korean War as a fighter pilot. He trained at Pensacola Naval Air Station and flew with VMF-233 Marine Air Reserve Squadron.

He was a graduate of Maury High School and the University of Virginia.

He is buried in Forest Lawn Cemetery, Norfolk, Virginia. 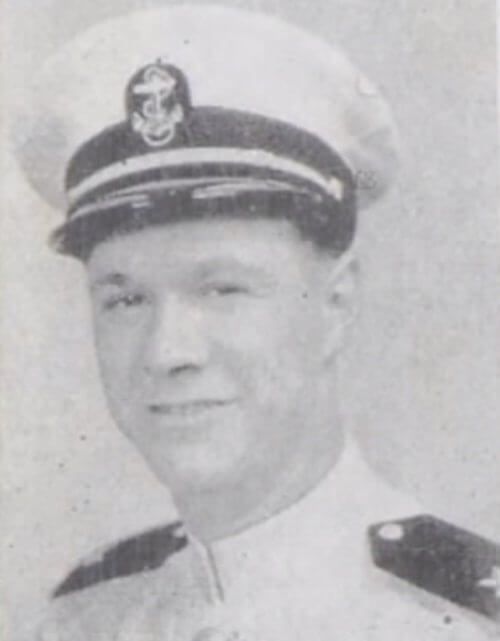