First Lieutenant Breeden was assigned to a Marine Detachment aboard the USS California (BB-44). The ship was providing fire support for the Lingayen Gulf landings on Luzon when it was struck by a Japanese kamikaze on January 6, 1945 that killed 44, including Lieutenant Breeden.

He attended University of Mississippi for 2 years where he played varsity football.

He is name is etched on the Walls of the Missing in the Manila American Cemetery, Manila, Philippines. 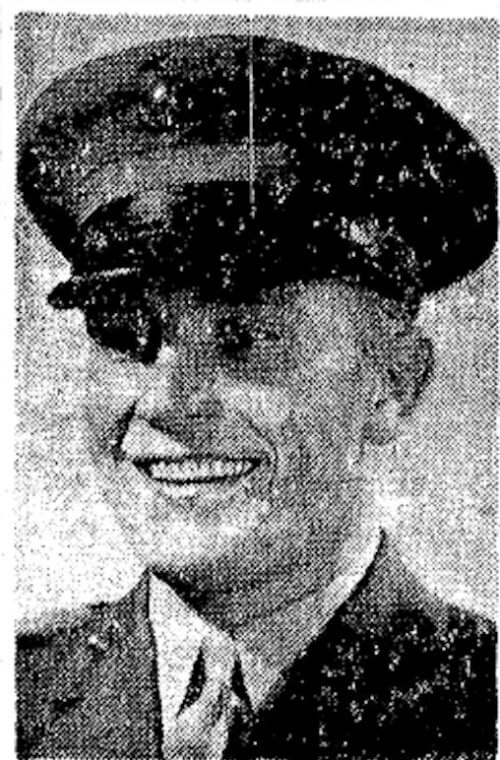