Lieutenant Junior Grade Watson served with US Navy Task Force 58 that was part of a flight of six dive-bombers targeting Sawar Airfield in New Guinea as support group for the American invasion of Hollandia.

Before the war, Henry graduated from Hampden-Sydney College in 1938 and the University of Virginia Law School and worked in his father’s law office in Crewe, Virginia, until he enlisted at the Naval Reserve Base in Washington, D.C as an aviation cadet.  In August 1942, he was assigned  to Pensacola Naval Base for three months of intense training and he earned his commission as an officer. 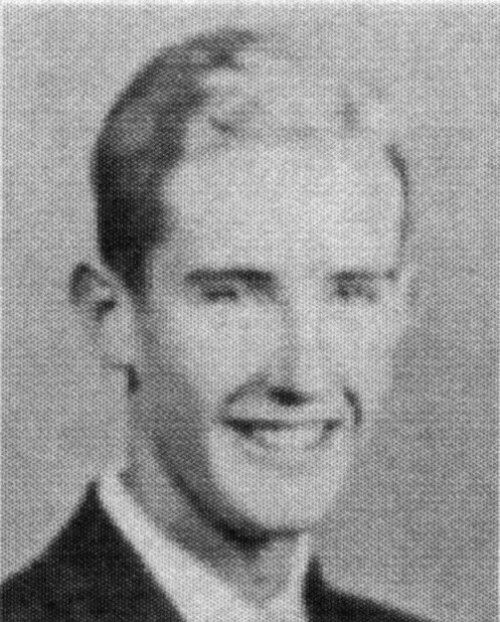