He attended George Washington University for one year and then was employed by the Washington Naval Yard. 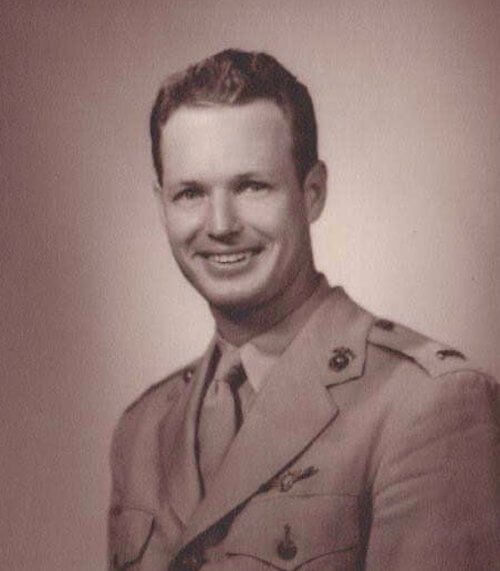