Ensign Massenburg trained at Pensacola Naval Air Station with Class 4D in 1943. He was reported missing in action in 1945 and presumed dead a year later.

He was a 1938 graduate of Hampton High School and was employed by the Newport News Shipyard before the war. 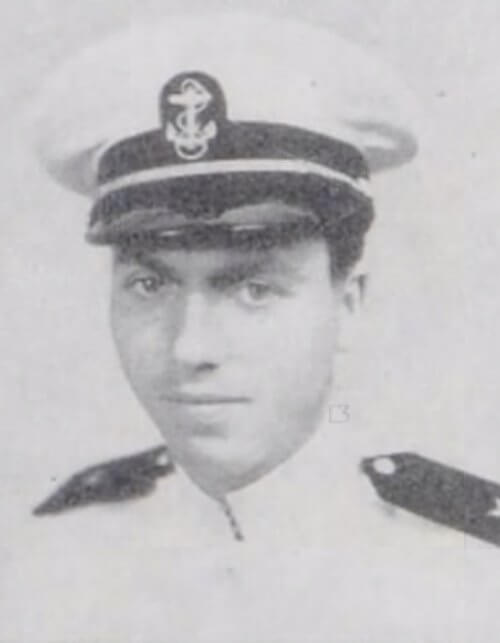