First Lieutenant Winston served in the Army Air Corps. He is buried in the Jefferson Barracks National Cemetery in Missouri along with three of his crew members. Before the war, he attended Virginia Polytechnic Institute and State University. 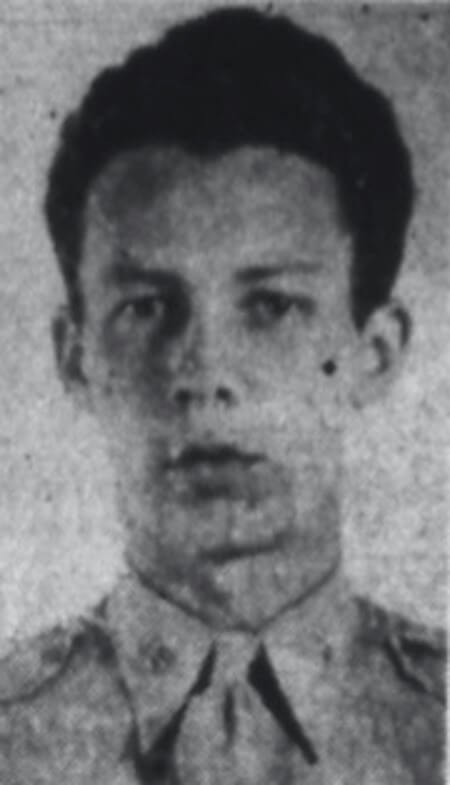