Chief Machinist’s Mate Caserio was serving aboard USS Houston CA-30 when it was sunk in the Sunda Strait between Java and Sumatra. He was declared Missing In Action on March 1, 1942. He had been serving in the Navy since 1926. 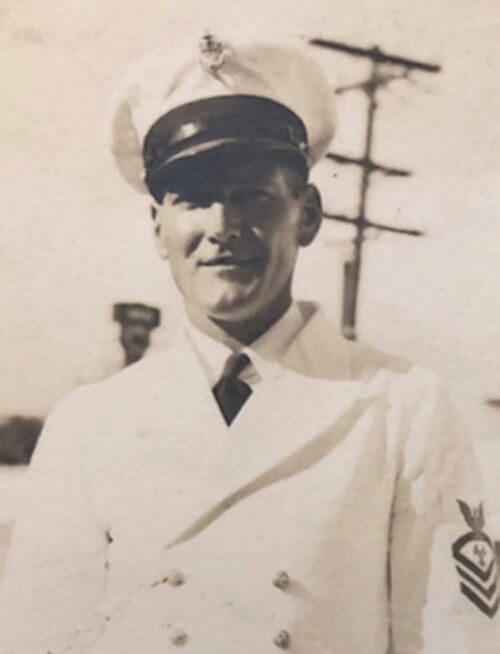