Lt Col Royal was a pilot with the 6250th Support Squadron, 6250th Combat Support Group, 7th Air Force, stationed at Tan Son Nhut Air Force Base. He was killed when the C47 military aircraft he was co-piloting crashed in rugged mountain terrain. During his 18-year career, he earned the Distinguished Flying Cross, Air Medal, National Defense, Vietnam Service, and Vietnam Campaign Medals. Prior to his deployment to Vietnam, he was an instructor pilot in the 4600th Operations Squadron at Aerospace Defense Command’s Ent Air Force Base in Colorado. In 1968, he received the Air Medal at Korat Royal Thai AFB, Thailand, where he was recognized for outstanding airmanship and courage on missions as an air commander. 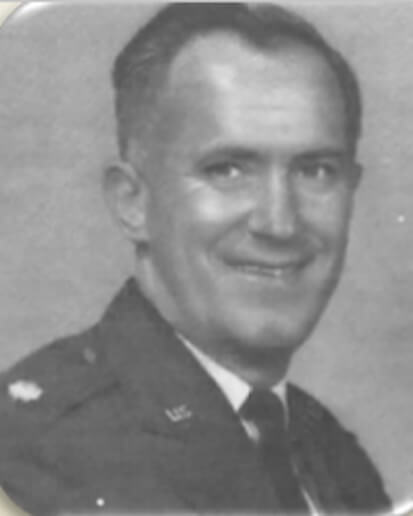