AT2 Stoneman served aboard the USS Santee CVE-29 aircraft carrier that was hit by kamikaze and torpedoes near New Guinea. He was buried at sea. Before the war, he graduated from Woodlawn High School. 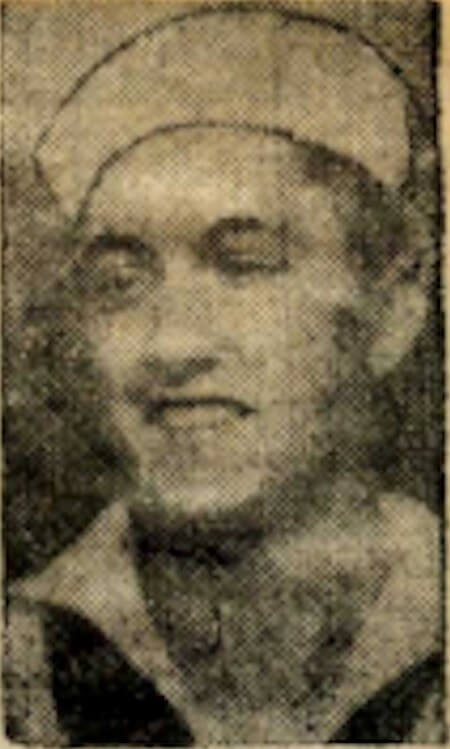