Corporal Garber graduated in 1965 from Ft. Defiance High School, where he was on the track team. He attended Bridgewater College before joining the Marine Corps in September 1966. He completed individual combat training at Camp Lejeune, North Carolina in March 1967. He was a mortar man with C Company, 1st Battalion, 9th Marines, 3rd Marine Division, III Marine Amphibious Force. He died of wounds from an explosive device during Operation Pegasus on Hill 807 about 14 km west of Khe Sanh Combat Base. 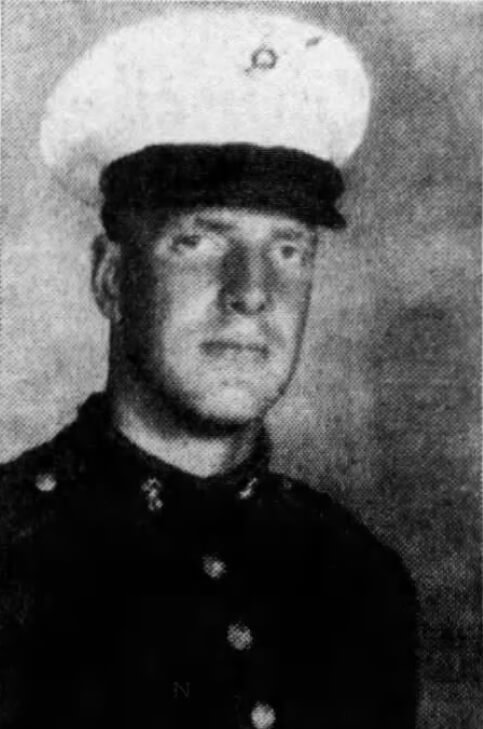 They Gave All TGA 5K

Registration for the Virtual They Gave All TGA 5K presented by Loyalty Automotive is OPEN! Sign up to run, walk, or march this Nov. 4th-10th.