Pvt Mayberry served with Company G, 2nd Battalion, 4th Marines, 6th Marine Division. He was killed April 14, 1945 on Okinawa. He is buried in Oakwood Cemetery, Statesville, North Carolina. Before the war, he worked as a weaver at the Galax Weaving Company in Galax, Virginia. 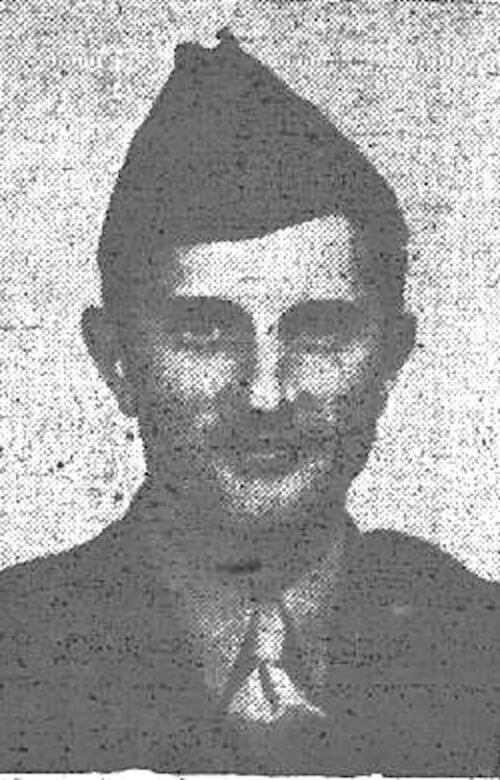