LCDR Parish served in Strike Fighter Squadron 102 “Diamondbacks,” Carrier Air Wing 6, USS America, Task Force 77, 7th Fleet. On July 25, 1968, an F-4J aircraft piloted by Lt. Parish and Lt. Fant was hit while on a bombing mission near Vinh, North Vietnam. Lt. Fant ejected, was captured, and spent 5 years as a prisoner of war. Lt. Parish’s fate is unknown. There was no indication that he escaped from the damaged aircraft and the North Vietnamese never identified him as captured or killed. His status was changed from “missing in action” to “died while missing” in April 1973. 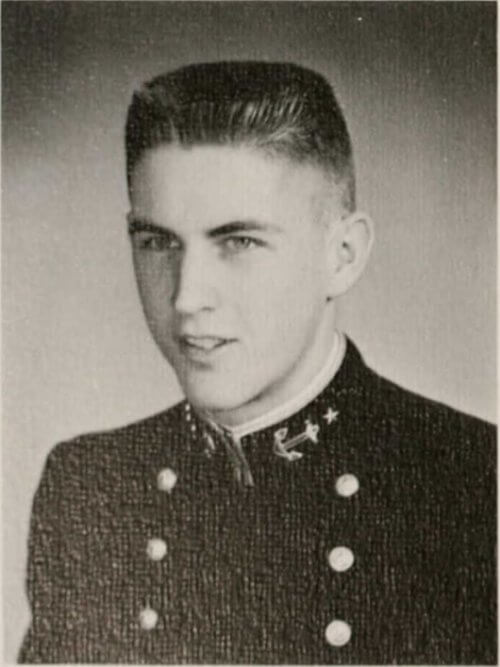