Carl graduated from Maury High School, Norfolk, Virginia, in 1936 where he was on the football team.  He was selected as a second alternate from Virginia to attend West Point Military Academy in 1937.  He joined the US Army Reserves and ultimately earned his wings at Maxwell Field, Alabama in 1941.

“Shorty” became a proficient pilot of the B29 Superfortress and on June 5, 1945, Hull’s Angel #44-69965 flew on a mission from Tinian Island to Kobe, Japan. During the mission, eleven B29s and 86 Japanese fighters were shot down.  Hull’s Angel was one of the B29s shot down and it was seen losing one of its wings and seven parachutes were seen opening.  Captain Hull was killed and his remains were never found.  Any surviving crew members were executed by the Japanese. 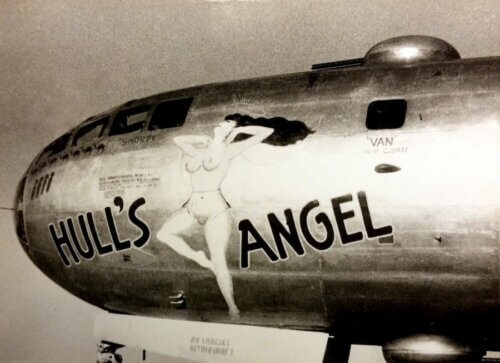 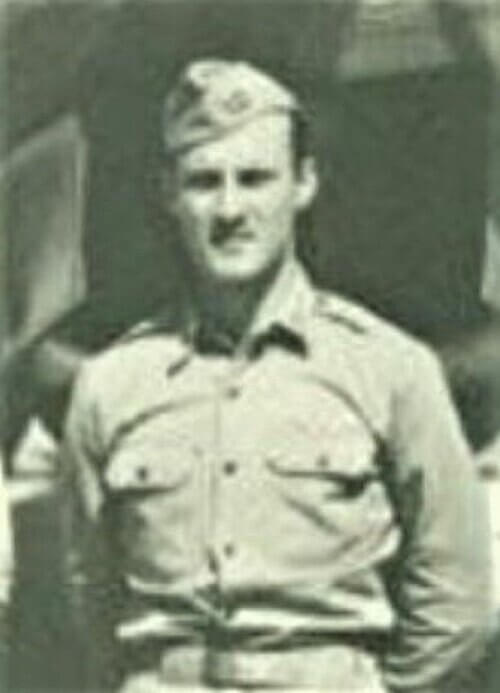