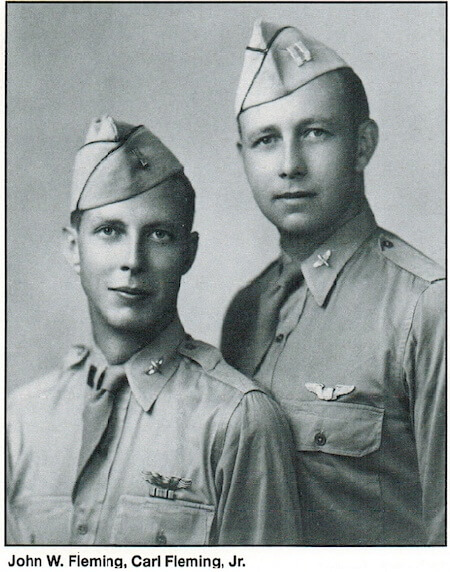 Lieutenant Colonel Fleming served with the 700th Bomber Squadron, 445th Bomber Group, Heavy. On a mission to Kassel, Germany, the B-24 he was piloting was shot down by small arms fire. All crew members aboard were killed.

He was a John Marshall High School graduate and was employed by the Virginia Tractor Company as a salesman before the war. His brother, John Wilkinson Fleming, died in theater on November 17, 1943. 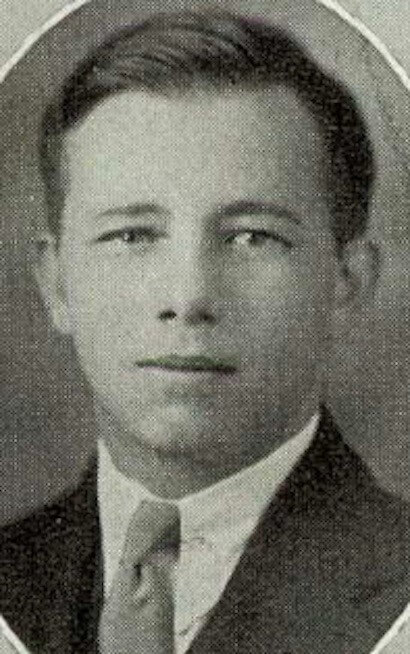