Before the war, he was employed by Peoples National Bank as a bookkeeper.

His name is etched in the Courts of the Missing in the Honolulu Memorial, Hawaii. 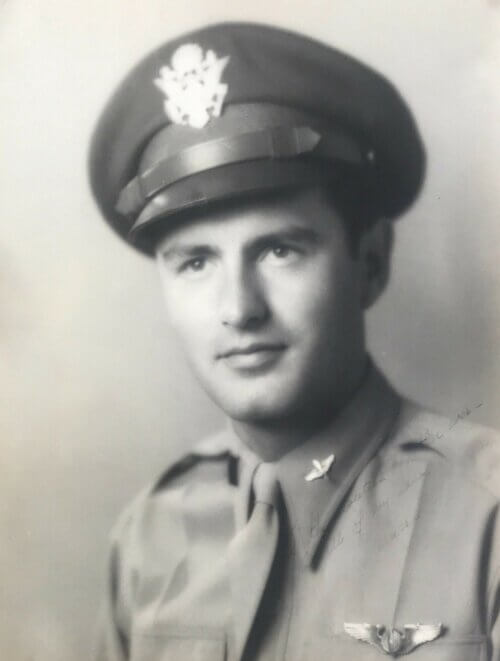