Second Lieutenant Watkins served with the 319th Fighter Squadron, 325th Fighter Group. On July 23, 1944, he was on a mission that left Lesina, Italy, to attack selected targets over Yugoslavia.  About onw mile south of Andrijevica, Yugoslavia, his P51C Mustang (plane # 42-103447) was hit by anti-aircraft artillery.

He attended Lane High School in Charlottesville, Virginia and graduated from Newport News High School. He was employed by the Newport News Shipbuilding and Dry Dock Company. He trained at Maxwell Field, Alabama where he learned to fly the P-47 Thunderbolt. While in Europe, he flew the P-38 Lightning and P-51 Mustang.

He is buried in Greenlawn Cemetery, Newport News, Virginia. 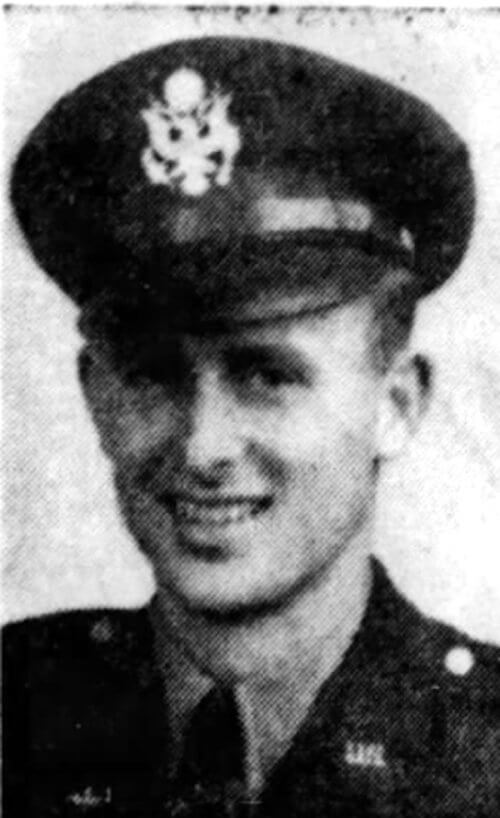