He was stationed in Ireland and Scotland then sent for the first landings in North Africa in November 1942.  His brother, John Spencer, was also in North Africa and they didn’t see each other for months. Finally, their units crossed and John and Rudd saw each other almost daily.

He graduated from Maury High School in 1936 and Virginia Military Institute where he graduated in 1941 with a Bachelor of Science degree in Civil Engineering. Before the war, he was employed by the Virginia Pilot as a copy boy.

He is buried in Forest Lawn Cemetery, Norfolk, Virginia. 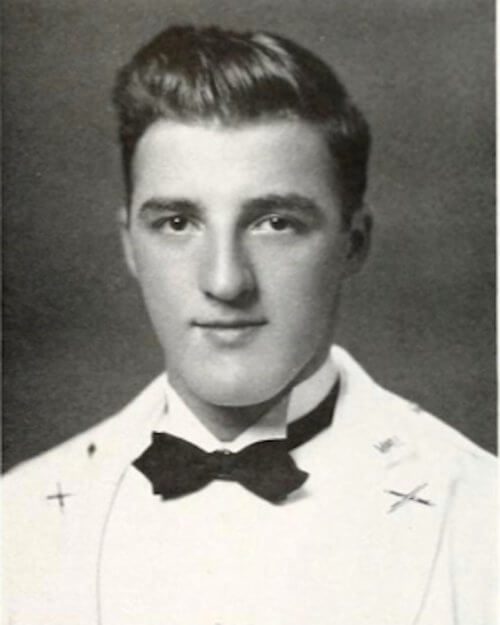