Before the war, he was employed by the Hercules Power Company, Hopewell, Virginia and joined the Richmond Police Department in December 1942. 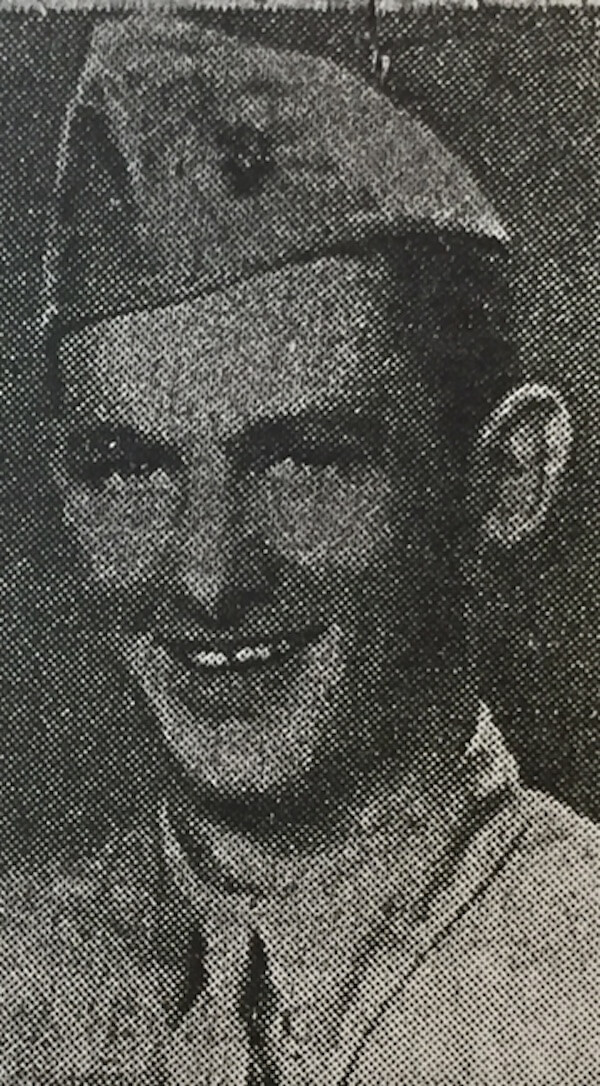