Staff Sergeant Potvin served with the 344th Bomb Squadron, 98th Bomb Group, Heavy as a Tail Gunner on B-24D #42-40105 “Yankee Doddle Dandy.” On November 11, 1943 on a bombing mission over a ball bearing factory in Annecy, France, the B-24 crashed 1/4 mile north of Borgo, Italy. Three crew members were killed and one was shot to death by the Germans as he parachuted from the plane. The other remaining crew members were helped by the Italian Resistance forces.

He was a 1941 graduate of Hampton High School.

He is buried in Hampton National Cemetery, Hampton, Virginia. 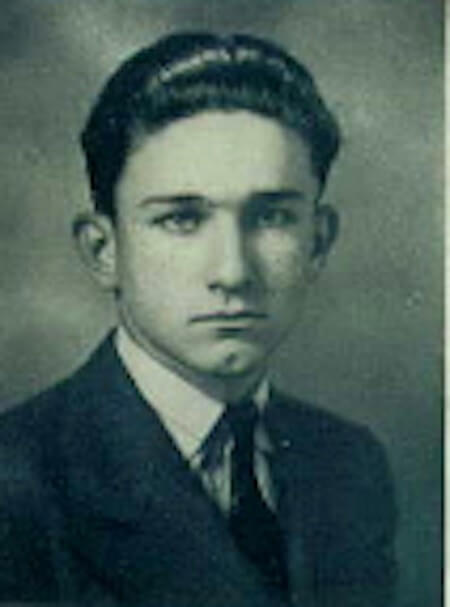