Lt JG Lorraine was a Navy pilot who participated in the Battle of the Philippine Sea. He was part of an aerial attack force against the Japanese. He is credited with making ‘repeated twilight strafing attacks.’ Sadly, he was killed in action and his body was never recovered. His name is on the Tablets of the Missing at Manila American Cemetery in the Philippines. 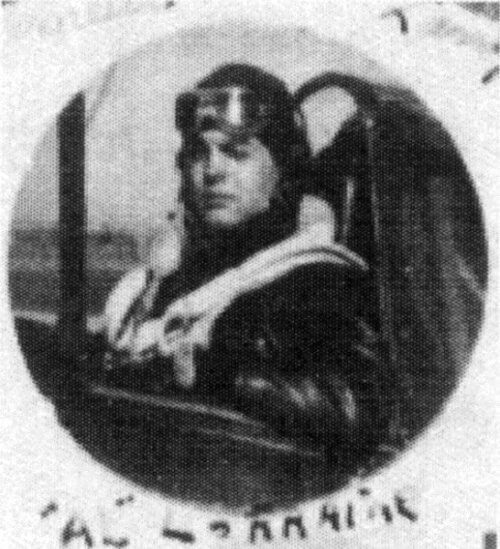