Aaron was the third oldest of 11 children born into the Bowling family.  They lived on a family farm that supported their needs; and the three oldest children took local jobs to provide more income for the family.  Aaron was a clerk at Henry Street Pharmacy, Roanoke, Virginia, and he joined the Virginia National Guard for drill pay.  His brothers, Davis and Edgar also served in the military and Edgar joined the Guard.

Aaron travelled with the 116th throughout the U.S. and then overseas to England.  Private First Class Bowling landed with his unit on Normady beach, he survived and he was promoted to Sergeant in the later half of June 1944.  He was killed in action with on July 18, 1944 and he is buried in Normandy American Cemetery, Collville-sur-mer, France. 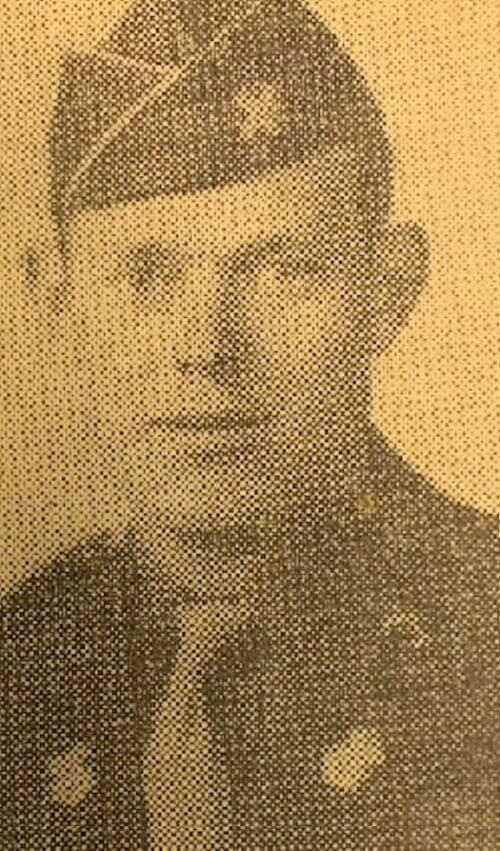