Captain McCauley served with Company C, 4th Cavalry Reconnaissance Squadron, 4th Cavalry Group. He fought alongside the 101st Airborne Div in the Hedgerows in Normandy. He graduated from the Virginia Military Institute in 1941, where he was editor of their newspaper. He was employed by the News Leader. The Hoersching Army Base in Austria was renamed Camp McCauley in his honor in 1948. 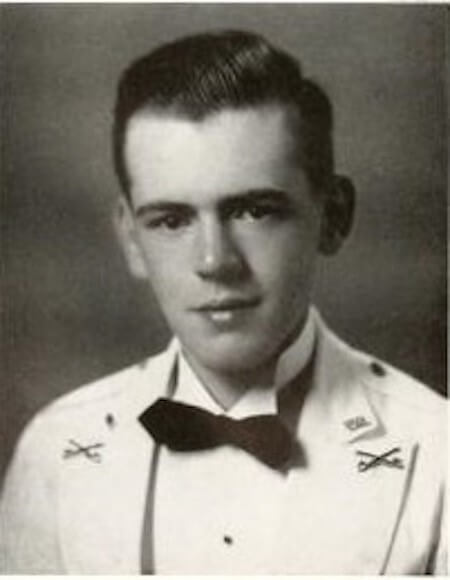