He left behind his wife, Constance Whitlock. Before the war, he worked as an automobile serviceman for Dohrman’s Esso on Broad Street, Richmond, Virginia. 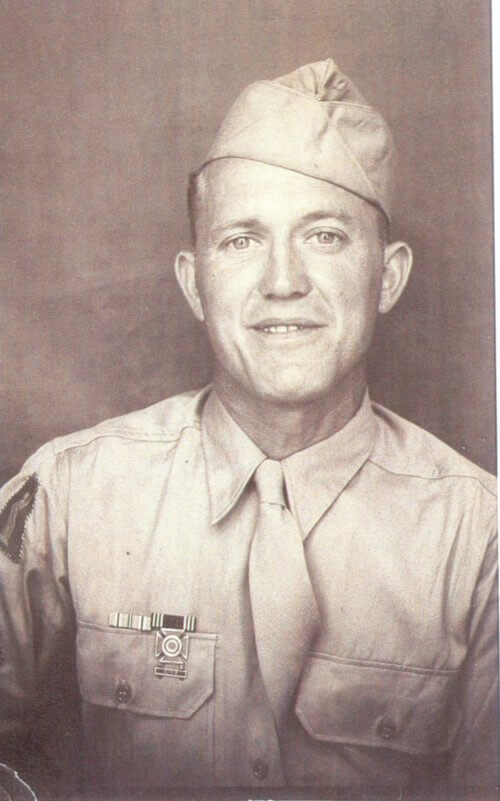