Private Davis served with Company C, 501st Parachute Infantry Regiment, 101st Airborne Division. He was shot while coming down in his parachute in Normandy, France and died in Holland a few days later. 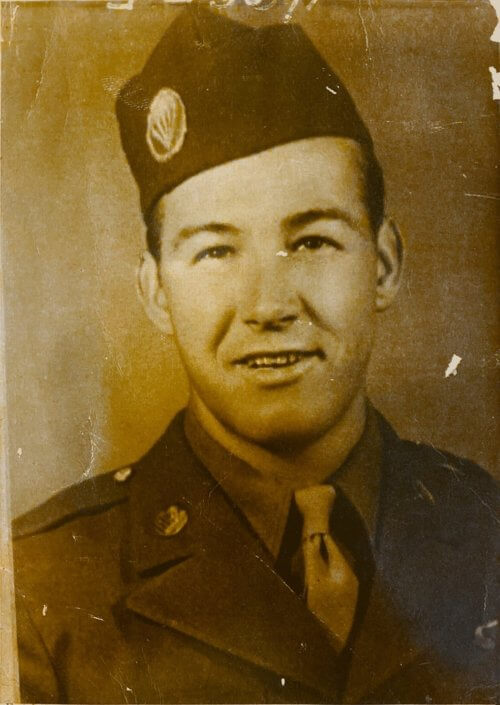