His name is etched on the Tablets of the Missing in the Cambridge American Cemetery, Cambridge, United Kingdom.

Before the war, he attended Fork Union Military Academy. 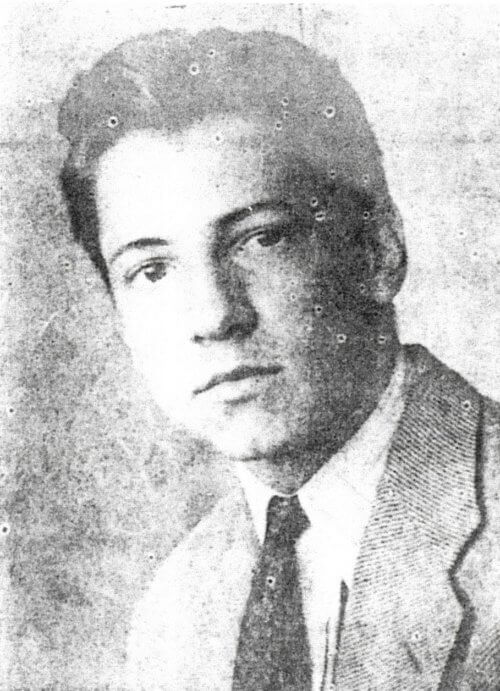